Responding to the impact of Covid 19 on Indonesia’s low-income population, Wantiknas has joined with Digital Divide Institute (DDI) to reactivate a powerful coalition of the nation’s leading ICT stakeholders. Called Meaningful Broadband Working Group (MBWG), the initial focus of the coalition will be to activate innovation needed to bring Big Data into  “meaningful broadband” ecosystems in low-income regencies (kabupaten) for support e-agriculture and food security.

After more than a full decade of stakeholder engagement, MBWG has emerged as an impressive coalition of Indonesia’s leading ICT organizations spanning all sectors. Meaningful Broadband is focused on reshaping the nation’s digital economy so that it serves unserved populations. “The aim is to activate a bottom-up approach to innovation”, said Ilham Habibie. “Though, 2/3 of Indonesia’s population is mostly well served by ‘broadband ecosystems’, the bottom third is not yet adequately served,” said Adie Marzuki, Director of PT. Telekomunikasi Desa Indonesia, who is one of the organizers of MBWG.

Food Security and E-agriculture
One example of this need that has emerged in the wake of the pandemic is food security and e-agriculture, in which a core challenge is to overcome inelasticity of supply and demand. In many locations in remote parts of the nation, food and agriculture supply chains have been broken, preventing immunity-boosting food to be available, at the right time and at the right price in traditional markets. A new framework has emerged within members of MBWG to consider how these markets could serve as platforms for microcredit organizations, composed of village family members tied to small scale agriculture. Many families have welcomed youngsters with smartphones who returned home after being furloughed from their urban jobs because of the pandemic. MBWG envisions microcredit job growth surrounding traditional markets as new inter-generational businesses process, food to be delivered through e-commerce to surrounding locations. MBWG may support such developments with new policies from Jakarta ministries that provide “smart subsidy” to produce thousands of new jobs. According to the World Bank Indonesia, more than 6 million Indonesians may be pushed into poverty as a result of COVID-19 and it warns that this figure may double in 2021. Avoiding this prospect becomes a challenge for each member of MBWG.

Meaningful Broadband is a long-standing concept originated by Digital Divide Institute since 2006. Beginning in that year, Craig Warren Smith has collaborated with Ilham A Habibie, to produce many seminars, reports and partnerships that adapted the concept to a wide spectrum of stakeholder organizations in Indonesia. In 2019, this framework resulted in the initial launch meeting informing stakeholders of the emergent coalition. The key event July 26,2019 at Hotel Borobudur when 24 major stakeholder group institutions agreed in principle to join. Participation in that seminar form the basis of the new MBWG Wantiknas program that will be activated through a series of upcoming webinars in Q3 and Q4 of 2020. 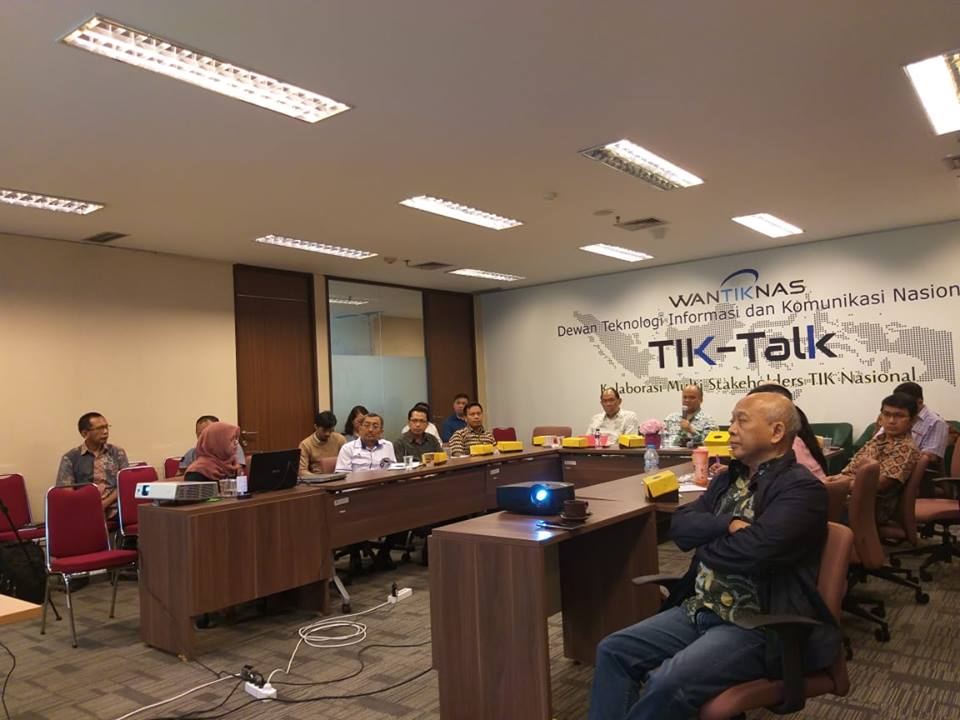 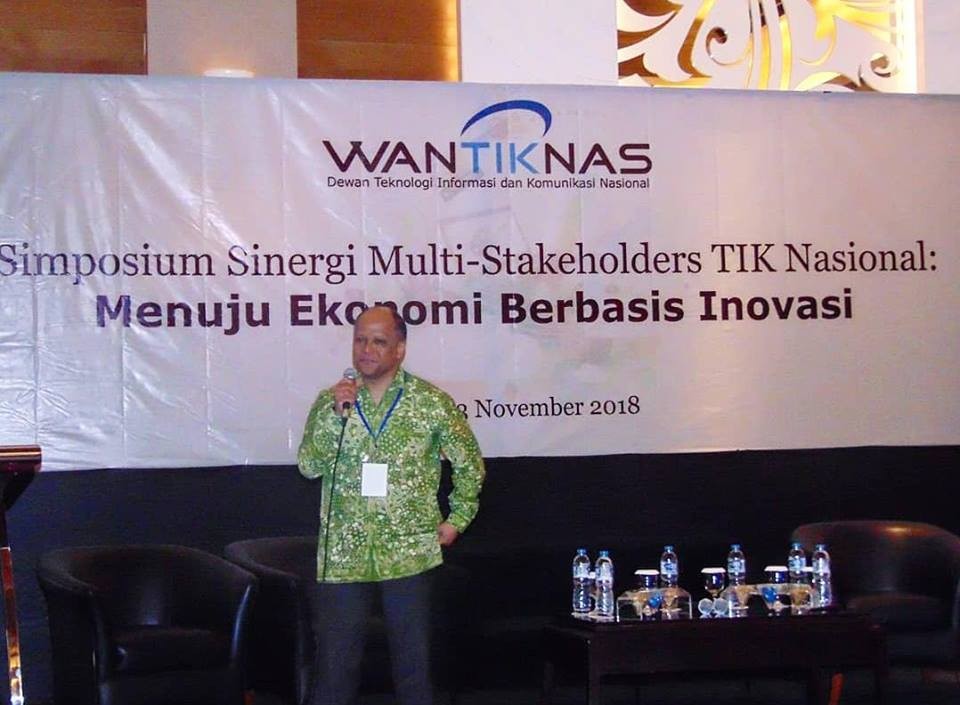