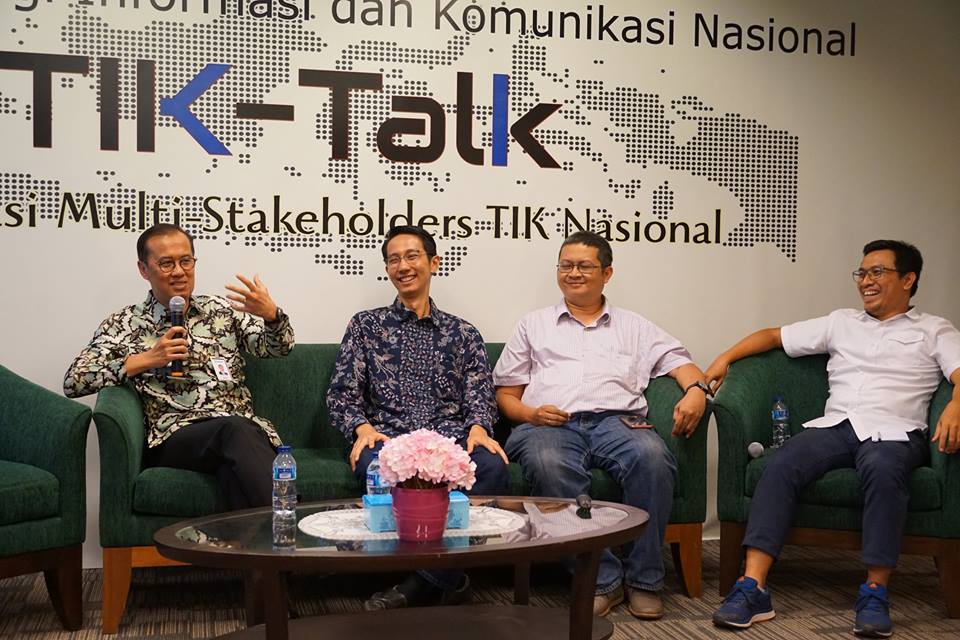 Data Integration Has an Important role in policy making

The routine ICT-Talk that was held by Wantiknas this time discussed the hottest topic in Indonesia namely Big Data by presenting experts in their fields, namely the Director of Information Technology and Operations of Bank BRI, Indra Utoyo, Head of Data & Analytics Jakarta Smart City, Juan Kanggrawan, and Data Practitioners Science, Elwin Ardririanto. Also present were leaders of the Wantiknas, namely Ashwin Sasongko, Garuda Sugardo, and M. Andy Zaky in the event.

"This activity is a routine agenda carried out by Wantiknas, but this time the theme is data, because data is a big issue in Indonesia. At present, the government has also prepared a draft on one data. Hopefully this discussion will get the right input from the speakers regarding the data in Indonesia, "said Wantiknas Implementing Team Member, Ashwin Sasongko, when giving a speech.

The discussion with the theme of Data Driven Indonesia: How Big Data will Transform Indonesia People, Industry, Government is considered important because this data contributes to decision making. "Speaking of data, of course, talking about how data can help all parties in building better decisions.

The influence of the above technology, specifically the data. The important thing is to formulate a policy. The role of data analytics is to retrieve data better. Meanwhile, in short data science is aimed at more complex data. The challenge is a lot of data, but not yet able to process properly.

During the discussion, Indra Utoyo told a data to the bank business which is a risk management business. "New data comes from new devices and there is a lot of data everywhere. Even the data continues to grow, no longer in the warehouse but in terms of volume, variety, velocity, veracity, and value, "said the man who is also a Member of the Wantiknas Implementation Team.

Current data in Indonesia certainly requires integration that needs to be improved, Indra Utoyo added. "Without waiting for the Perpres, the initiation should have been carried out so that the data is more utilized," he said.

This is in line with Elwin, the discussion of this data is important to be studied more deeply. "Data is indeed important and requires a study of data regulation," he said. Meanwhile, Juan said that Perpres One can implement one data with integration needs that are everywhere. 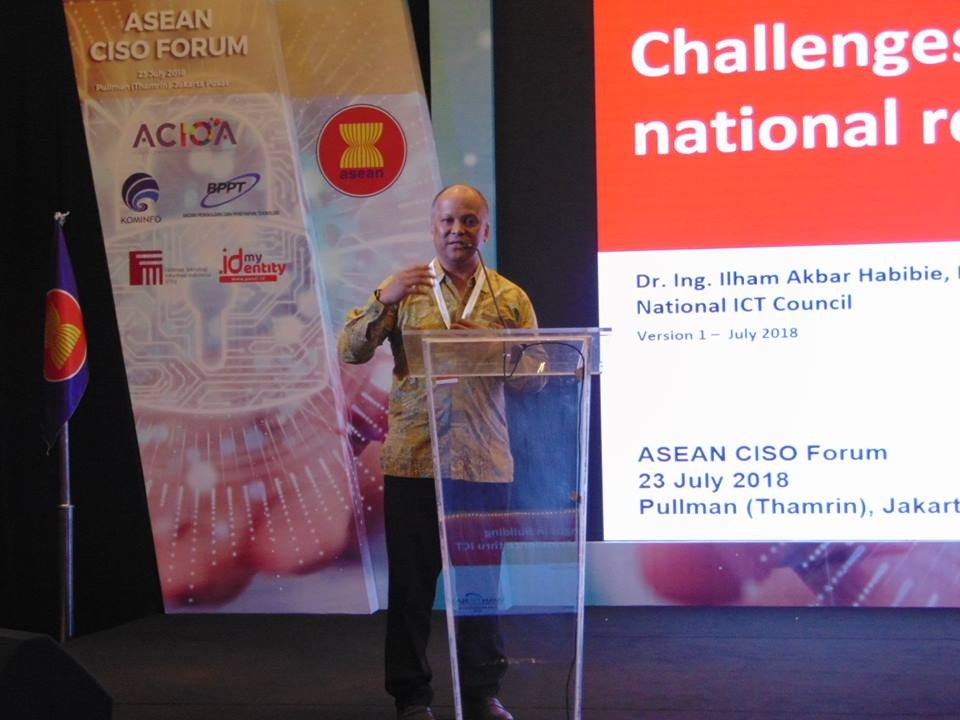