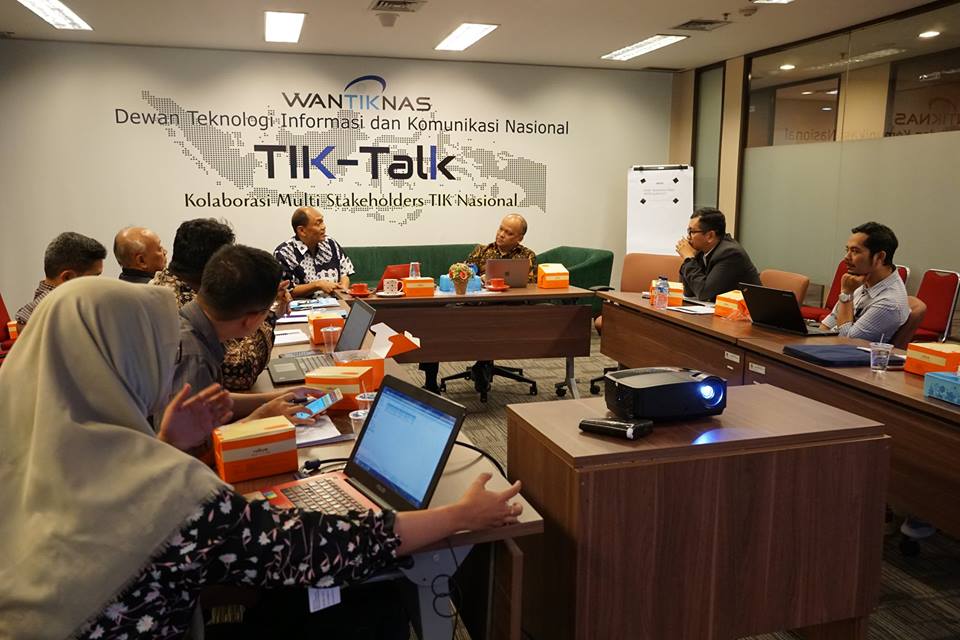 Jakarta - The National Information and Communication Technology Board (Wantiknas) held a routine meeting last Thursday (04/4). This regular meeting is a monthly agenda of Wantiknas to evaluate activities that are already running and will be held in the near future. The regular meeting, which was chaired by the Chairperson of the Wantiknas Implementation Team, Ilham A. Habibie, discussed various inputs from each agenda which would later become recommendations for the Wantiknas Steering Team. At the meeting, each Wantiknas working group explained its performance evaluation in 2019. In this case the working group at Wantiknas consisted of Infrastructure and Hardware chaired by Garuda Sugardo, Internet and Online chaired by Ashwin Sasongko.

Garuda said that currently it is preparing infrastructure for the implementation of CitIoT that can be carried out by Wantiknas. "The implementation of CitIoT will be implemented in the city of Sumedang in collaboration with the campus of the Institute of Domestic Administration (IPDN). Besides in Sumedang, the Governor of East Kalimantan will also implement a provincial smart city. This is better because it also involves IoT there, "he said. The plan to implement the IoT-based district is underway by cooperating with a number of services engaged in the IoT sector.

Meanwhile from the Internet and Online working group, Ashwin Sasongko explained the PoC in Jayapura which is still in the discussion stage to implement Government Cloud and report on studies on the impact of broadband which has been implemented since 2018. "Currently PoC is in Jayapura city because it is related to PON 2020 later to build Government Cloud. Besides PoC in Jayapura, after conducting discussions in several cities the BAKTI study report will be included in the Scopus index with a report containing whether broadband has a positive impact that is greater than negative or vice versa, so it needs to be reviewed, "he said.

In addition to reports from each Wantiknas working group. This routine meeting discusses several activities that have been running, including ICT-Talk which has been carried out three times with different topics. In ICT-Talk # 3 the agenda that discusses this data becomes so important because the data becomes a decisive part in decision making.

ICT-Talk discussion # 3 initiated by M.Andy Zaky resulted in several initiatives to use big data in policy making (data driven policy) in the central government, regional government and industry. Data is also expected to create more optimal added value, it is necessary to encourage synergistic policies or initiatives regarding the use of Big Data across sectors, across institutions, and multi-stakeholders. So Wantiknas can take on the role of initiator and coordinator of Indonesia's data driven initiatives. The initiation can begin with the preparation of a roadmap and several models of synergy with the Ministry, Regional Government and industry, including the Coordinating Ministry for Economic Affairs.

Meanwhile, at the end of the discussion, Chairman of the Wantiknas Implementation Team, Ilham A. Habibie said he would make an Industry 4.0 strategy that could be taken as an example from several developed countries such as Germany with its electric car manufacturing. "As has been said, we will make a kind of national strategy regarding Industry 4.0, by emulating some developed countries that have succeeded in its implementation, for example Germany," he explained. 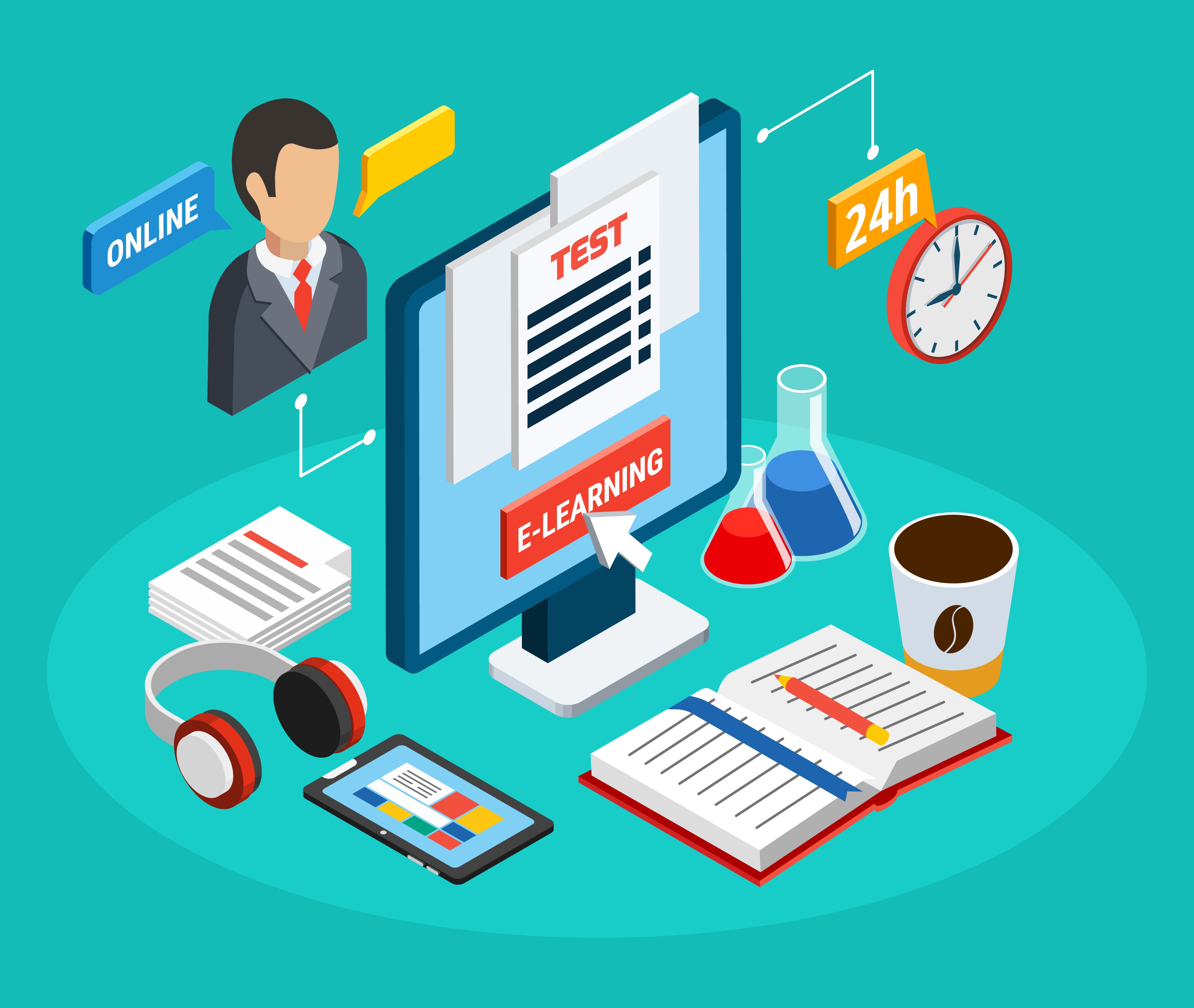