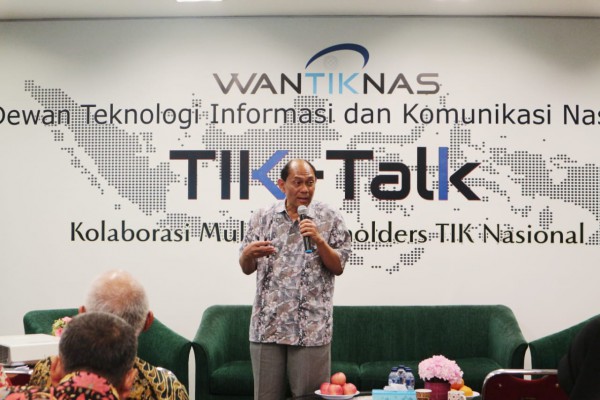 Jakarta - In the TIK-Talk Discussion # 2, the National Information and Communication Technology Board (Wantiknas) which was held in the Wantiknas Meeting Room last Friday (01/03), Wantiknas Implementation Team Member Ashwin Sasongko revealed a solution for the implementation and achievement of the Target Based Government System Electronics (SPBE) in 2020 that is needed a large meeting of the National Team, especially the Ministry of National Education-RB to determine several things.

"The national team's first solution must be to meet first to see what steps are needed. This SPBE is chaired by KemenPAN-RB and various ministries / related institutions such as the Ministry of Communication and Information, Ministry of Home Affairs, BPPT, and BSSN. So they have to have a big meeting to determine the architecture and financing, whether the full state budget or cooperation with business entities, then how much funding. This is the main thing that must be developed. Then, if an independent architecture is made, it will definitely be more expensive, this also needs to be considered in the future, "he said when met after the ICT-Talk discussion at Wantiknas.

In the application of SPBE architecture, continued Ashwin, the determination of network architecture is needed. "It needs to be determined whether the various K / L intranets and local governments will communicate through the ICANN internet network or intra-government network," he said.

As a form of SPBE implementation, Ashwin is of the view that the SPBE intranet network must and will evolve towards a national intranet network. He told of several countries that have implemented by withdrawing from the global intranet network. "Must and will secure the network. Because every country at the same time. For example, the Russian state withdrew from the global internet, even Russia has offered networks to other countries. Of course we, Indonesia, must also do the same thing to secure national networks, "Ashwin concluded. 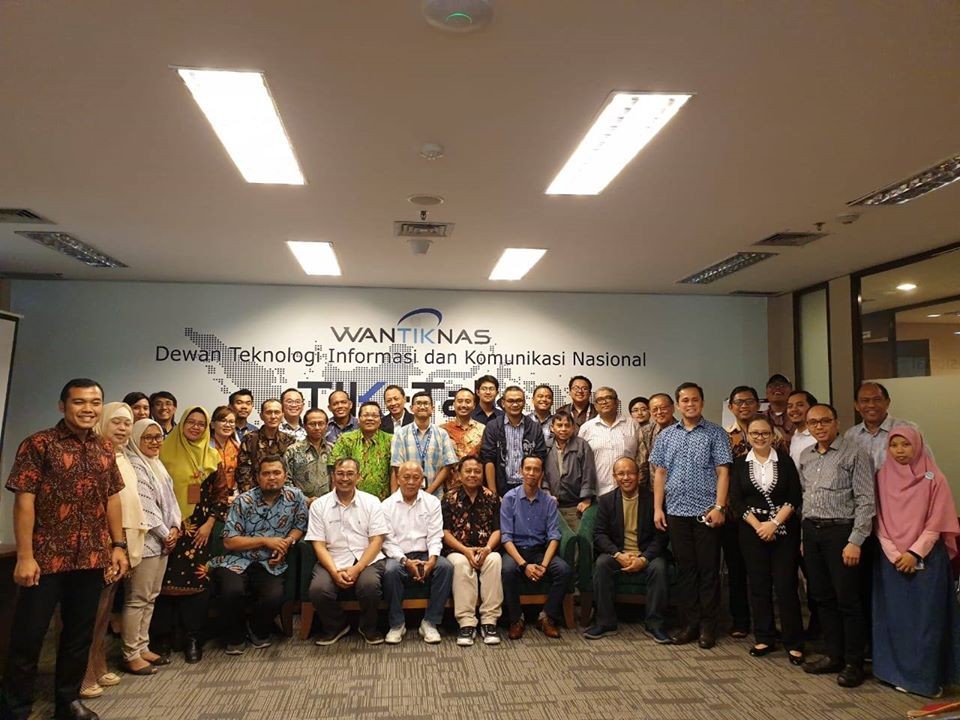