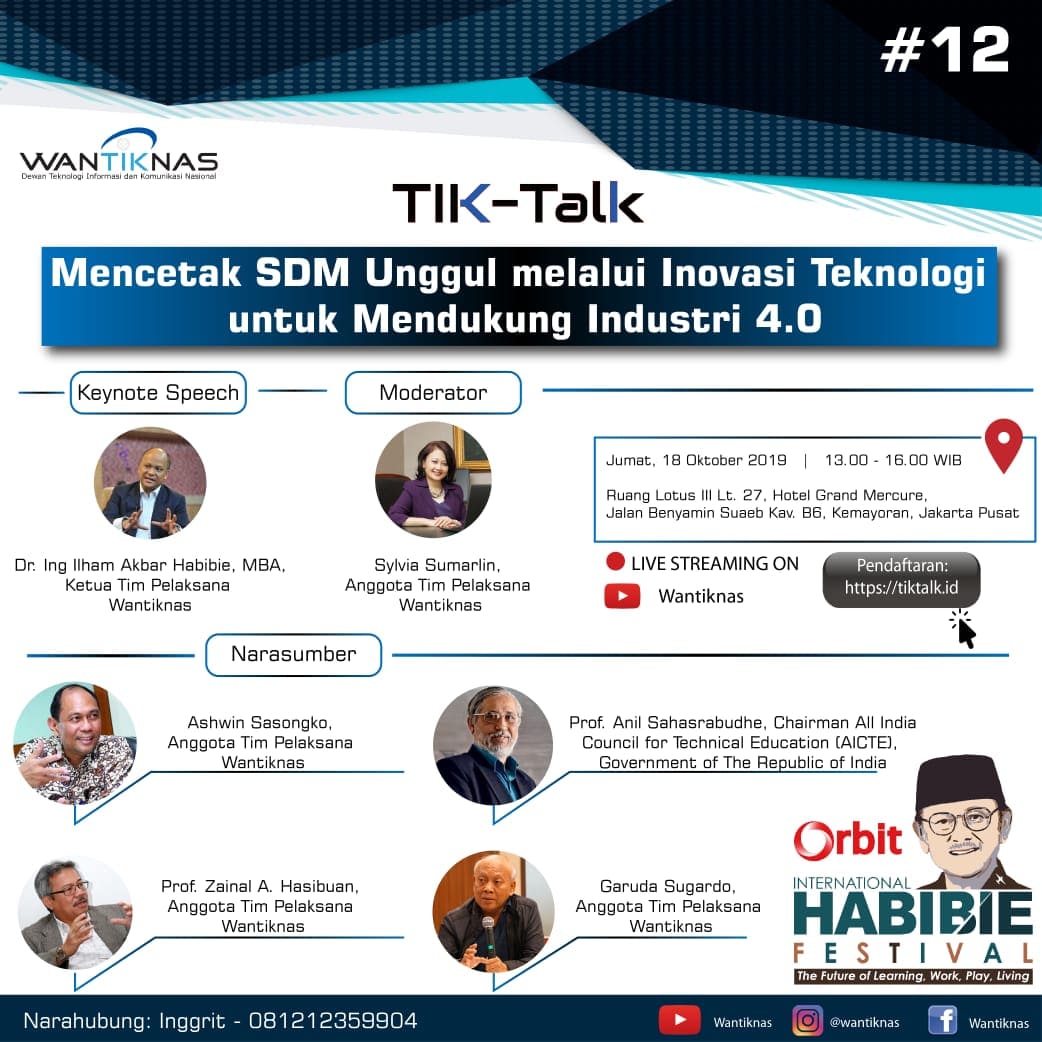 What are the efforts of the education, industry, community and government sectors as facilitators so that human resources in Indonesia are able to survive and excel in the midst of intense competition in the industrial era 4.0?

Embracing Artificial Intelligence for The Wider Goods in Indonesia 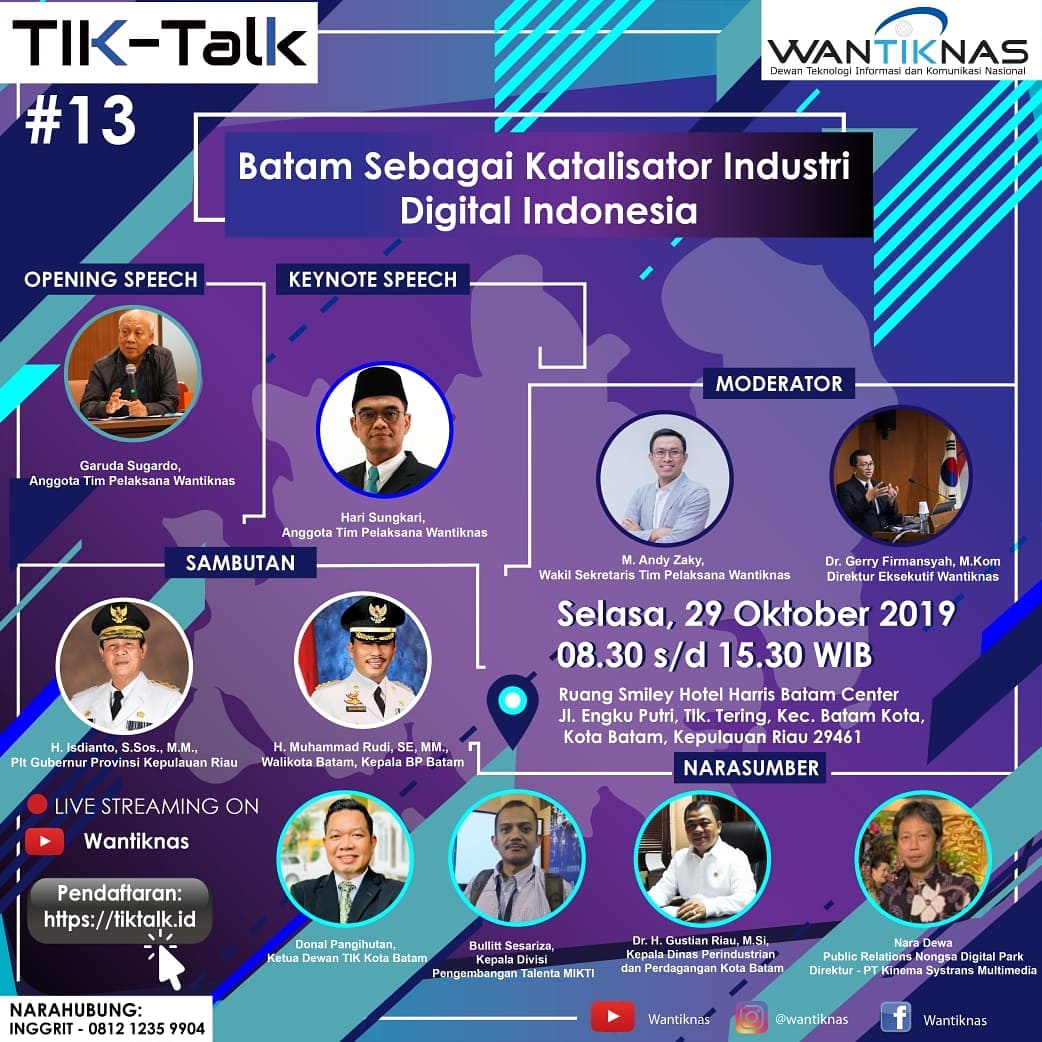 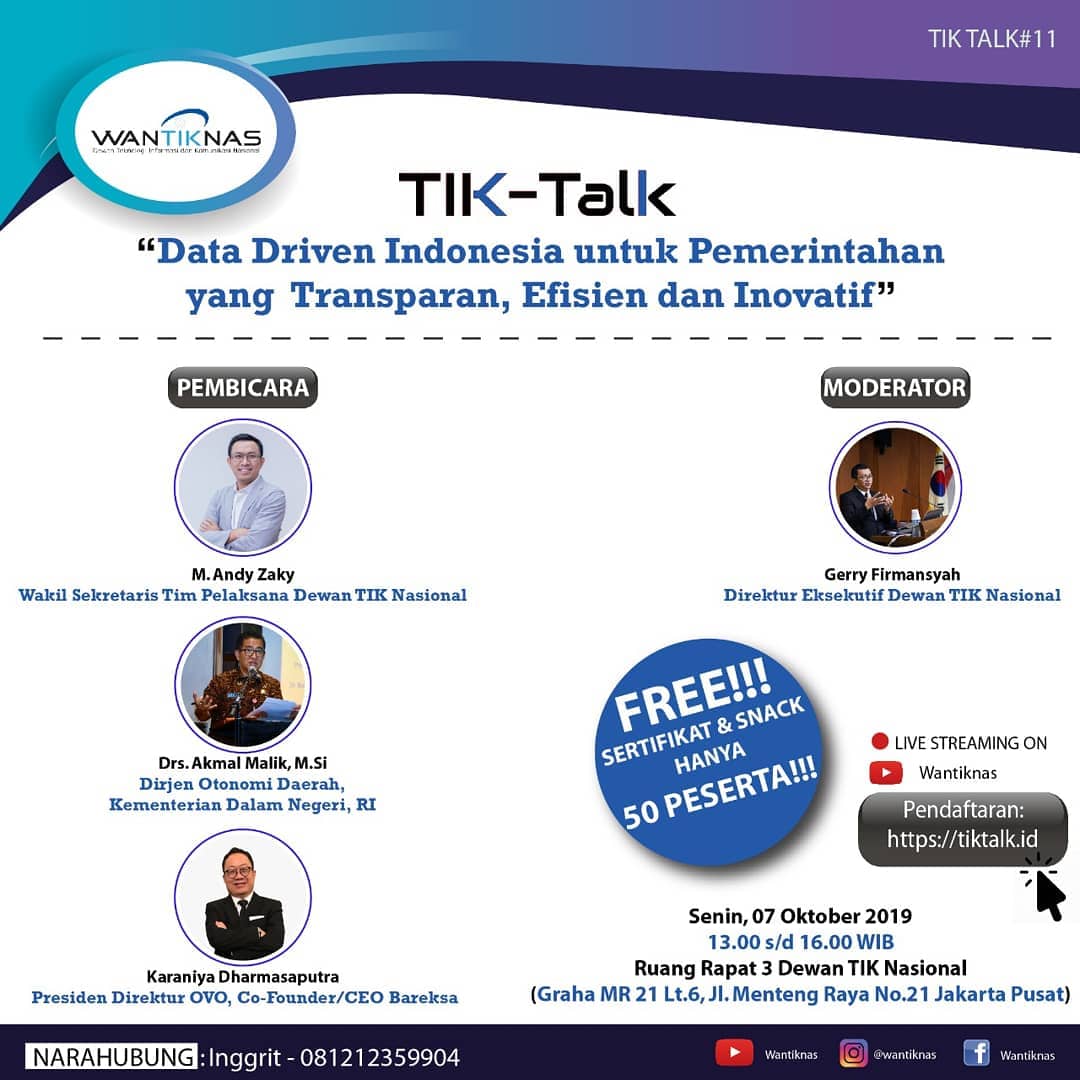 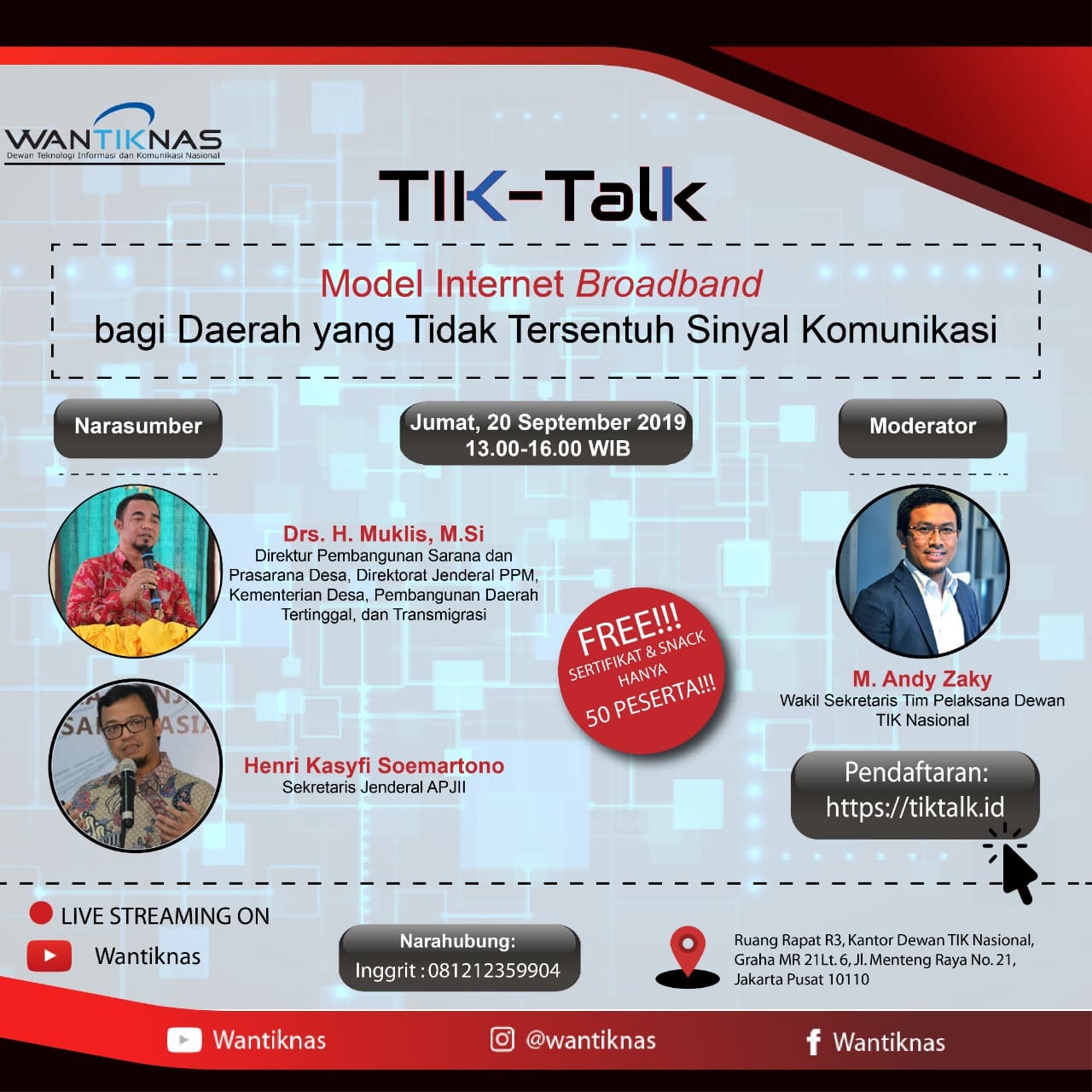 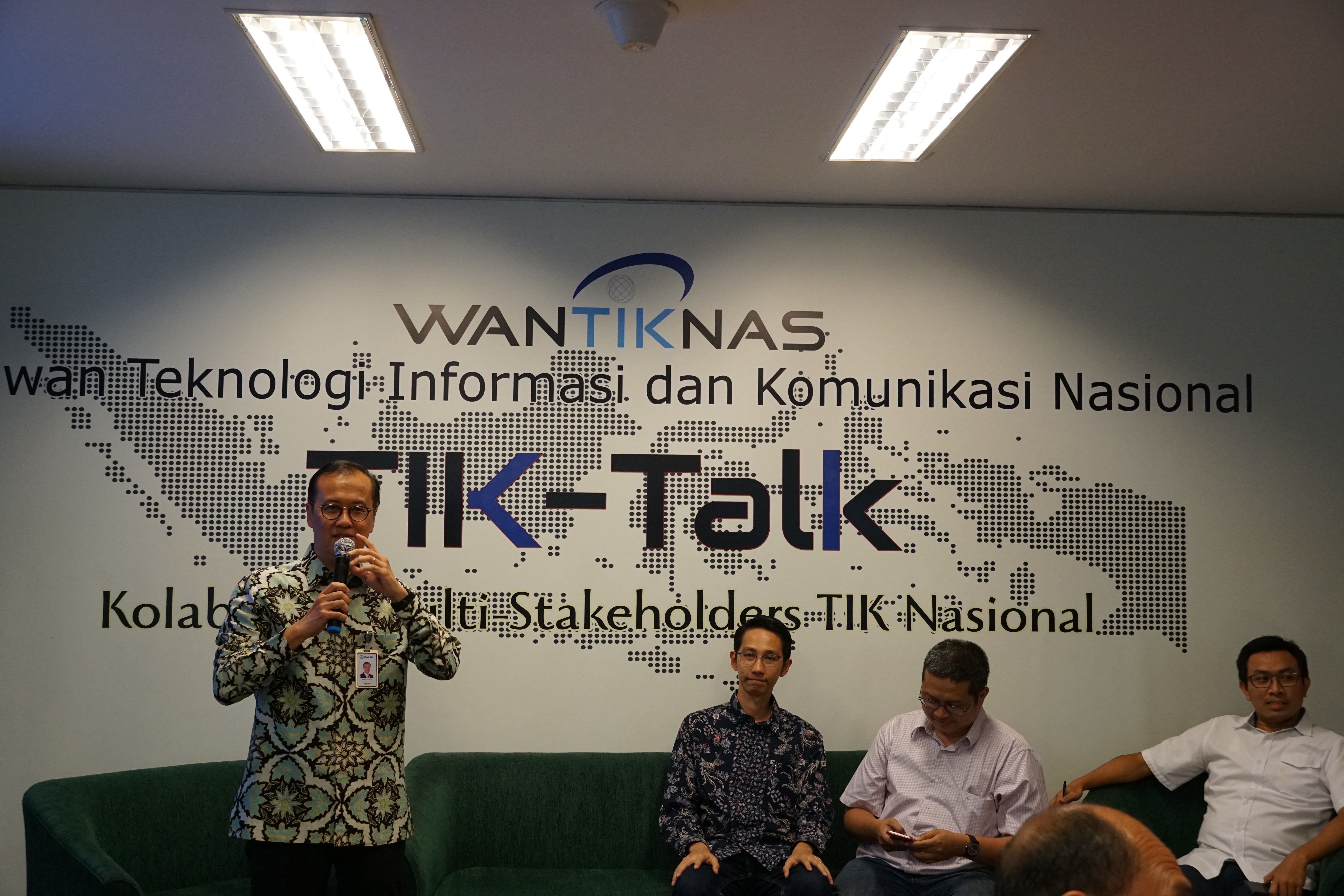